A – Alarms. Start setting them a week before school starts. It makes the transition from summer to school easier.

B – Backpacks. Even if you have to wear a uniform, your backpack can help showcase your personality.

C – Class. Don’t skip it. Go and actually try to learn something.

E – Education. This is more than facts and figures, people, places, and things. This is culture and relationships, and learning about yourself.

F- Friendship. Some are worth keeping well into your adulthood. Others were never worth the time at the lunch table.

G – GED. There is no shame in this game. It means life got in the way and you decided to push it back. Good on ya.

I – Independent. Work. Study. Projects. This is all about you. You are going to need to stand on your own two feet and be responsible for yourself.

J – Jordans. Yeah, they’re nice. But they’re not everything. Same with Nike, Adidas, or any other name brand anything that goes on your body. Just because you have expensive stuff doesn’t make you better than anyone else. 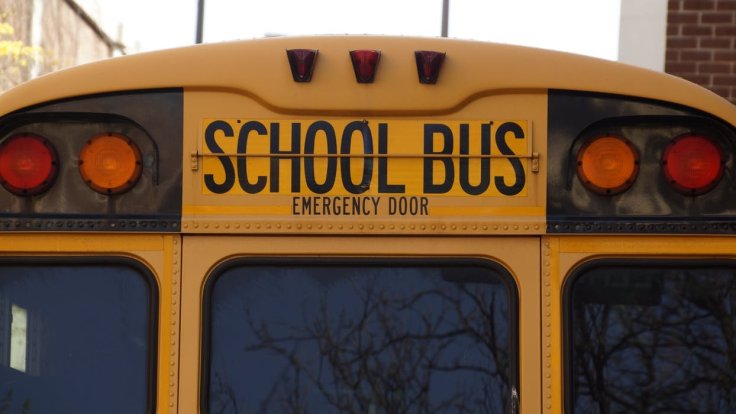 K – Kindergarten. Yes, that’s your baby. But, he’s not a baby. Let the teacher do her job. You and your kid are going to learn a lot this year.

L – Lunch. If mom makes your lunch for you, that’s something special. If she makes something you don’t like, be nice about it but let her know. And maybe sit with a different group of people. Share.

M – Math. It’s hard. It sucks. And you need to learn it. I won’t lie. I have used zero percent of the math I learned in high school. Still learn it. Because it is hard and you can say you did the heavy lifting.

No – No. You’re going to be asked to do a lot. Join this club. Hang at this party. Let someone cheat. This is where you need to learn to say no to your friends. It’s hard. And you may lose some. But, you’ll gain strength and keep on the course.

O – Obstacles. The path through school is not a straight line. There’s ropes to climb, balls to dodge, tests to take. You may stumble and fall. That’s ok. Get back up and keep trying. 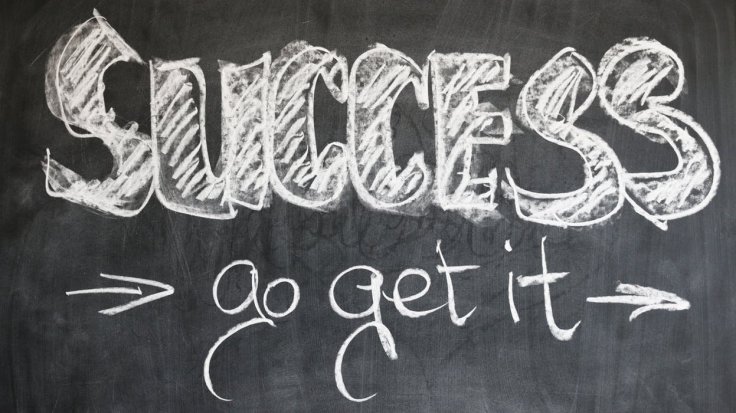 Q – Quiet. There’s power in what you don’t say. Sometimes, saying nothing is more powerful than standing on a soapbox screaming into a megaphone. Choose your words carefully. Decide when to use them to the full extent of their power.

S – Sex. Despite what you have heard, not every one is having sex in high school. It is your choice if you do. But, dont let that choice be influenced by fake news. Kids lied about having sex when I was in school and they still do.

T – Tests. Study for the them. Not just on the bus. Not just at lunch. Take it seriously. But also not too seriously. Do you best. Don’t cheat. An honest failure is better than anything because the teacher can help you figure out what you need to work on.

U – Umpteen. You’re going to here the same things repeated day after day, week after week, year after year. You’ll have friends who make up and break up repeatedly. Your teachers will talk about the permanent record all the time. Your parents will harp about college and your future day and night. You’ll have to filter the noise from the important information. And sometimes, you have to turn the noise off all together.

V – Violence. This is on the heart and soul of every parent. I am terrified. Whether it’s an individual incident like bullying or a school shooting. Both and everything in between is literally the stuff of nightmares for me. But, I have to let go of that fear. I know that ice taught my girls to speak up and defend themselves. I know the schools are trying. And I have to admit I’m not in control.

W – Water. Drink it. Get a water bottle. Drink up. Your body needs it. And it’s a good habit to start.