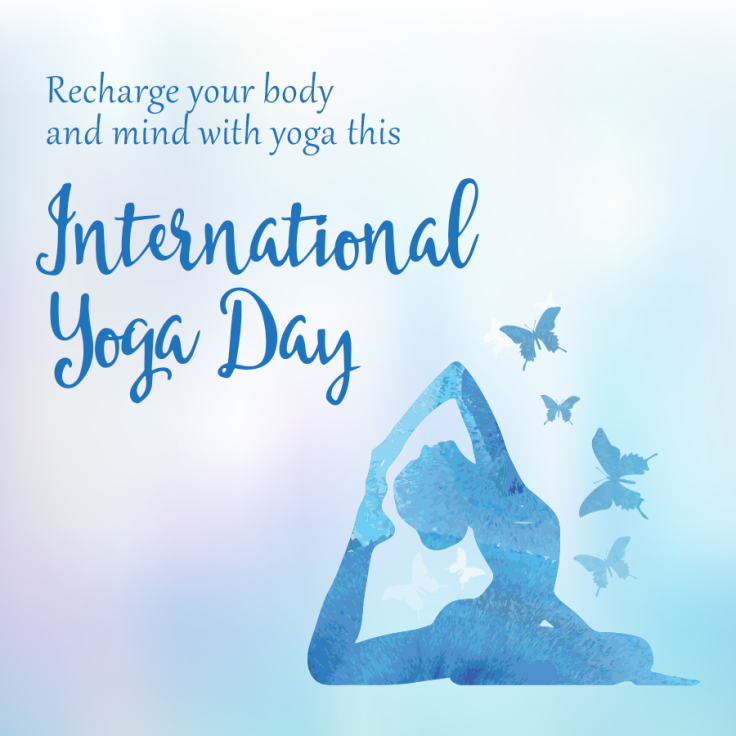 Yoga itself is a physical, mental and spiritual practice that originated in India about 6,000 years ago. Throughout the ages, yoga evolved and developed, along the way becoming a philosophy in itself. Then, in the 19th century, yoga came to the attention of the West, which had begun to take a general interest in Eastern culture and philosophy.

Soon after, Swami Vivekananda, the first Hindu teacher to actively advocate and explain yoga to a western audience, toured Europe and the United States. The United Nations General Assembly declared International Yoga Day official on December 11th, 2014. The Prime Minister of India, Narendra Modi, had this to say about the decision to create this day: “Yoga is an invaluable gift of India’s ancient tradition.

It embodies the unity of mind and body; thought and action; restraint and fulfilment; harmony between man and nature; a holistic approach to health and well-being. It is not about exercise but to discover the sense of oneness with yourself, the world and nature.

By changing our lifestyle and creating consciousness, it can help us deal with climate change. Let us work towards adopting an International Yoga Day.” The date chosen on which to celebrate International Yoga Day, June 21st, is also of great significance, as it is Summer Solstice and marks the transition to Dakshinayana. So far, more than 170 countries worldwide have shown their support for this day.