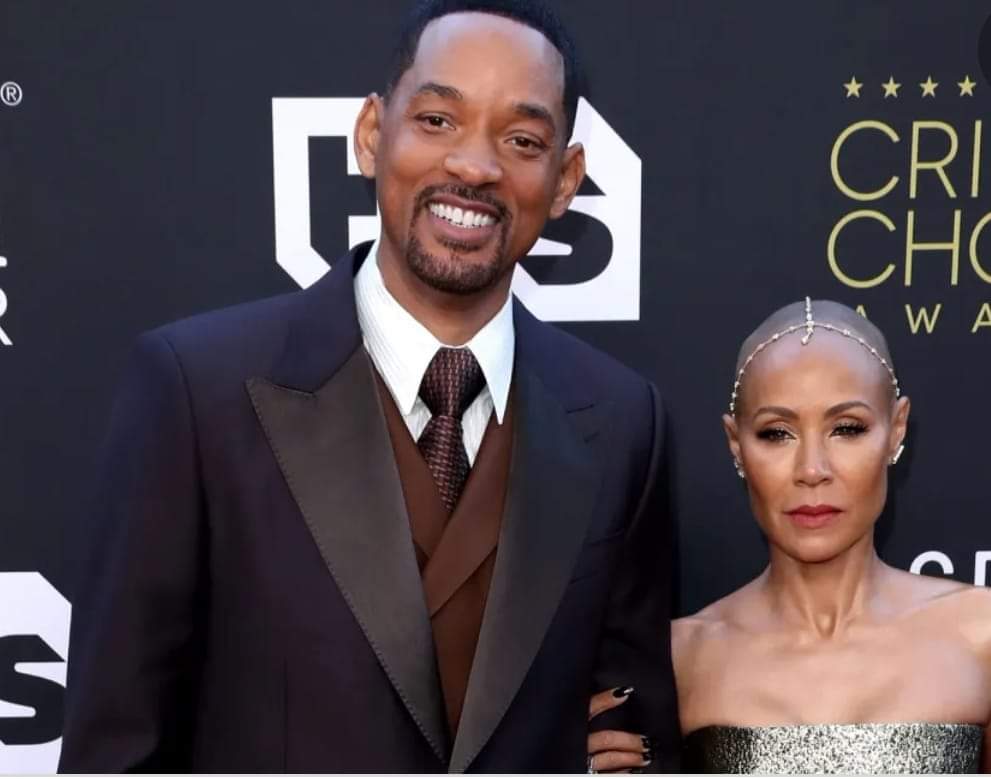 That’s cool. I get it. But let’s talk about what happened.

If you have no idea what I’m talking about, let’s recap.

The Oscars were last night. Chris Roxk hosted. At one point, he made a joke about Jada Pinkett Smith’s hair.

And that’s where the problem started.

Will got up and in front of everyone punched/slapped Chris Rock and yelled, “Keep my wife’s name out your f!@#$%^ mouth!”

Not the ugliest moment in Oscars history but I’d say it’s up in the top ten. Booing a Native American advocating for equal treatment and making African American winners use the back door to access the auditorium and stage are probably top two.

Anywho. Chris pulled it together and got that trainwreck back on the tracks. And the censors were quick with the button.

And I didn’t think anything of the incident. Jada has had cropped hair for a while. Chris was just doing what he does. Remember Ricky Gervais? No one was safe.

So why is this a thing for me?

Jada has alopecia. And that’s all it took to sew what will did. He defended his partner who has an autoimmune disorder.

See you may not know what alopecia is, but I’m painfully familiar with it.

Alopecia is a hair loss condition. Eyelashes. Eyebrows. Hair on your head. All of it is affected. It’s not contagious. You just lose and can’t grow hair.

And I know because I had a version of it when I was 8. Even at 8 I had anxiety. I was bullied. I had many relatives in the hospital and dying. Homelife was hectic. And I started losing my hair. In patches and clumps.

I looked like a girl Calliou. Which gave the bullies more fuel for the fire. Stolen baseball hats. I was held down and had Charlie Brown hair lines drawn on my head. Multiple cue balls, fuzzy head, old man jokes.

Gee why does Jen need therapy.

In my case they called it stress induced/idiopathic alopecia. They gave me steroids to help kick the hair back into growing.

And my hair grew back like straw. Literally stick straight. Brittle. And yellow.

Since then, I have had a love hate relationship with my hair.

I was an 8 year old nobody. Jada is a grown woman who has relied on her looks to make a living. I can understand the stress and frustration she must feel. And I hate that anyone has to go through it.

Now, am I a Jada fan? Not really. From the glimpses we’ve had of their relationship, that is toxic and she changed Will. But I will support anyone when it comes to having their appearance mocked over something they can’t fix.

Will’s Philly showed. I’ve heard it said that a lot of the problems with the world is that people get to say a lot without getting punched in mouth. Will showed that last night.

Do I condone the punch? No. There really was a better way to handle that. Do I blame Will? Not at all. He defended the person he loves and made his point loud and clear. And by loud I mean you could hear that. It was so surreal.

Maybe Chris Rock didn’t know about Jada’s condition. Maybe he didn’t write that joke. Maybe he was just reading off the teleprompter. I don’t know.

What I hope is that people will stop and think before they make mean comments about someone’s body and appearance because you never know what they’re going through. And 8 year old me still hears those things.

Be kind humans. Jada, Will, and Chris won’t here you. But someone in your life will. And you don’t know have any idea how this will affect them.

10 thoughts on “We don’t talk about Jada”